After listening to Occupy Nanaimo participants in late 2011 Gordon Fuller commented that a surprisingly large number of them wanted to farm. That comment brought about an interesting question: How do you earn a living from farming if there is no market for your product? The search for the answer resulted in a series of community meetings that lead to the registration of the Island Roots Market Co-operative on July 17, 2012.

Following its registration the Co-operative undertook an extensive search for a place to locate a year round market. Finding none, it decided to open a winter market to complement the existing outdoor summer markets and build a base for a year round market. The search for a location continued after October 2014 when the first winter market opened at the Pleasant Valley Hall.

At the same time the Regional district of Nanaimo was developing its Agricultural Area Plan.  ‘Growing Our Future Together’ identified development of a year-round farmer's market as a priority action towards strengthening the local agriculture and aquaculture economy. It suggested Beban Park, at the geographical centre of Nanaimo, as a possible location for the recommended market. Meanwhile, the Beban Park Master Plan was being updated. It recognizes the agricultural history of the Park, suggests the development of a year round indoor farmers market at the park and call for community partners to take part in the development of the park's core facilities.

In November of 2015 Island roots presented its ideas for a year round farmers market to the Parks and Recreation Commission. The idea received the support of the commission and Island roots entered discussions with other groups that want to be part of the Park's development to determine where each might locate. 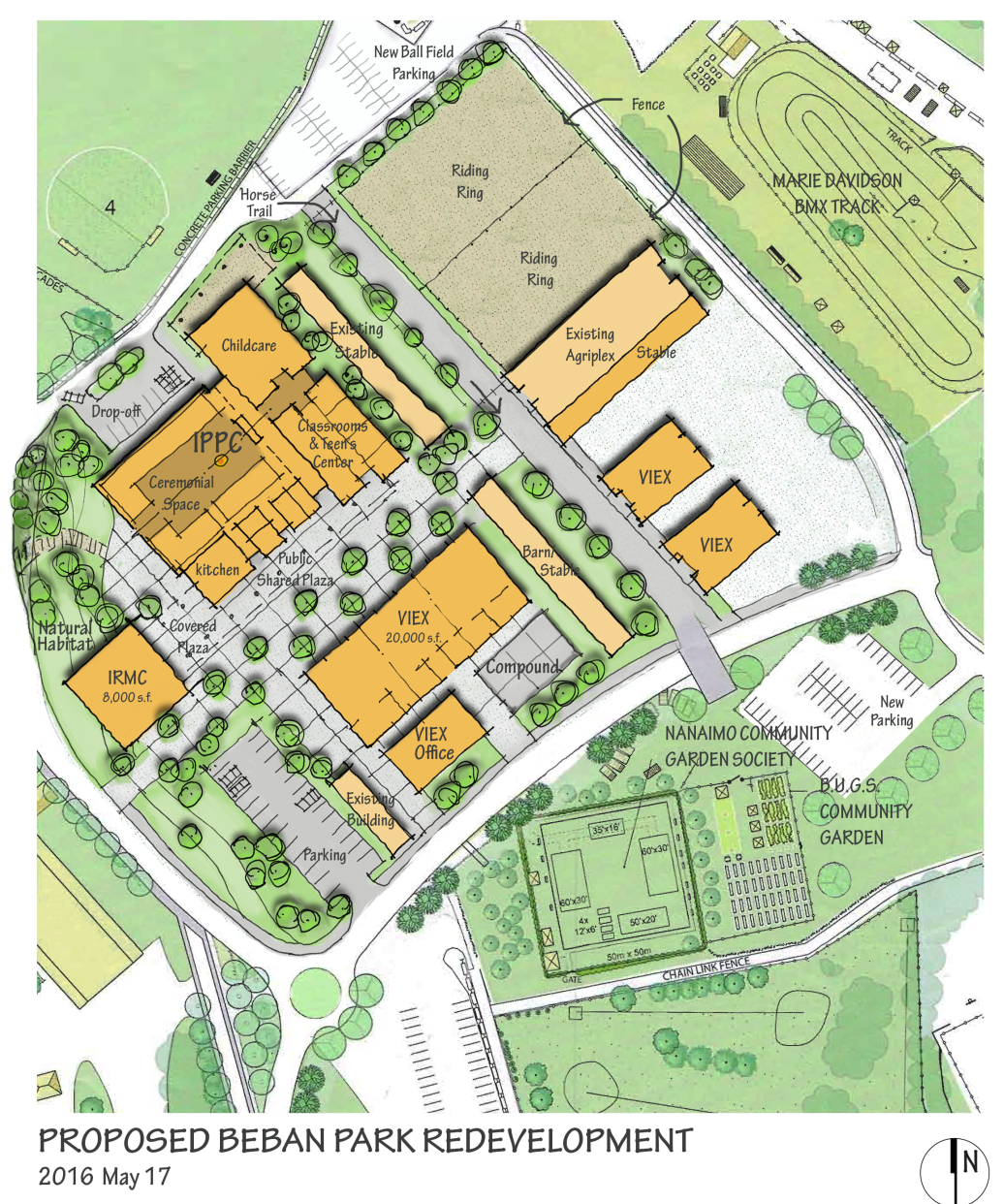 The following is a list of steps taken and planned.

Targets - missed or yet to come

Would you like information about the online market and Beban Park market sent to you each week?  Sign up to receive our newsletters!